Jen Draz is a creative thinker, who enjoys bringing her outside-the-box approach to all that she does in her life both personally and professionally. Jen learned firsthand the impact teachers can have on the life of children. After struggling to keep up with her classmates early in her education, with the help of her fourth grade teacher, Jen was able to overcome her early obstacles. Her teacher, Mrs. Williams took the time to work with Jen, and Jen’s parents, to find options. That included encouraging Jen to learn to play an instrument. With the plan in place, and a violin in her hands, Jen began excelling in school.

Jen learned the importance of continuing her education from her parents, though they never forced her to take a traditional path. Jen’s Dad, who passed away April 13, 2018, was an instructor at various technical colleges in Wisconsin. His drive and passion for helping his students was admirable. With that in mind, Jen and her family established the Thomas Draz Memorial Endowment Scholarship to help remove financial barriers for students who want to continue their education. Jen also learned from her mom. Jen’s mom dropped out of college when she became pregnant with her first child. When Jen was in high school, she watched in awe as her mom returned to college and earned a degree in Social Work.

After graduating from Green Bay West High School, while attending college at the University of Minnesota - Duluth (UMD), Jen studied Political Science and Journalism. During that time, she also began working at WDIO-TV, the ABC affiliate in Duluth. Little did she know, that job would lead to a lasting career.

Following her graduation from UMD, Jen returned to Green Bay, Wis, where she worked as a weekend newscast producer for WLUK-TV, a FOX affiliate. Jen worked her way through the

ranks at WLUK, eventually leading the newsroom as Executive Producer. After 10 years, she left television and moved on to communication and marketing roles.

Jen is currently the Communications Director for YWCA Rock County in Janesville, Wis. As a one-person department, Jen is charged with all of the marketing and communications needs for the non-profit. In her first few months on the job, Jen was able to grow YWCA Rock County’s social media following, and she also grew the non-profit’s profile in traditional media sources. Jen is also part of both Beloit’s Rising Professionals and JOIN Janesville Young Professionals.

Finding hobbies through creative outlets, Jen enjoys learning the in’s-and-out’s of graphic design and photography. She will also tell you she is an athletic enthusiast in training, as she tries her hand at CrossFit and stand-up paddleboarding. 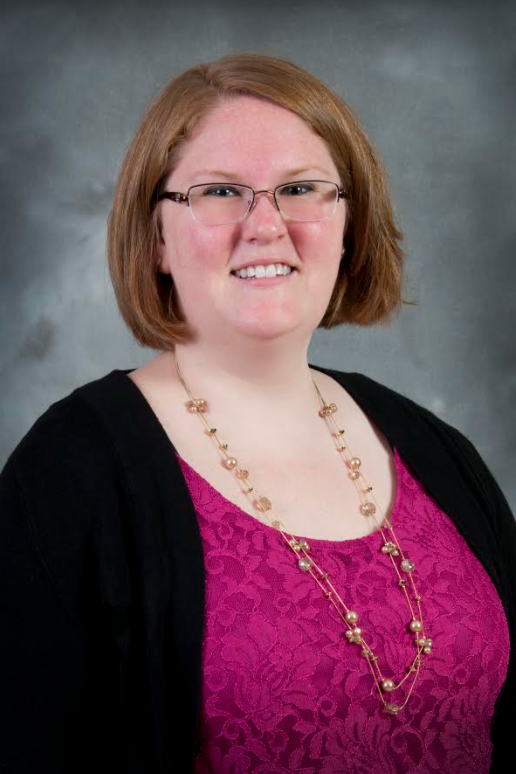 Alicia Acker is the Career Services and Leadership Development Coordinator and Deputy Title IX Coordinator at Blackhawk Technical College. In her Career Services role Alicia assists students and alumni to prepare and go through the job search process. Alicia graduated from the University of Wisconsin-River Falls in 2009 with her Bachelor’s Degree in Marketing Communications and a minor in Business Management. Additionally she earned her Global Career Development Facilitator training certification in 2018 and became a Certified Resume Writer and Editor in 2018. In her spare time, Alicia enjoys spending time at home with her husband (Jared), son (Zachary), and rescue dog (JJ). Alicia loves to travel, read, scrapbook, and do photography. She has been on the TAGOS board since 2019  as a member and co-interim president and is excited to be able to help the institution clearly identify who they are and what type of student they want to attract in the future. 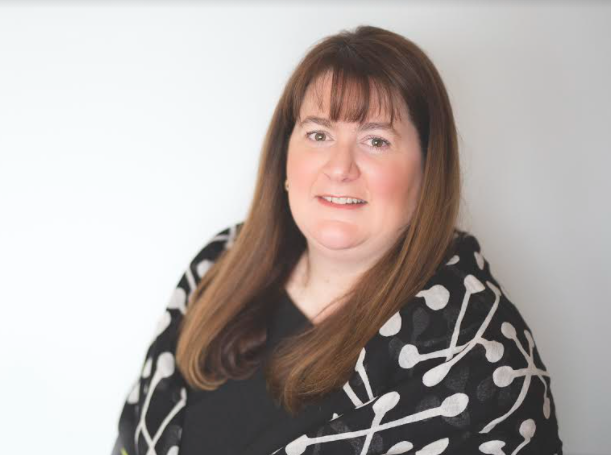 My name is Kristin Fillhouer and I currently work as the Associate Dean of Student Services and Administration at UW-Whitewater at Rock County.  I have also been a lifelong Janesville resident and am passionate about helping to meet students where they are to assist them in navigating the path to their educational goals.  Being a member of the TAGOS board, has provided me the opportunity to do more of what I love and assist the community as a whole.